The city of Destin, Florida is located on a coastal barrier island in southern Okaloosa County in the panhandle of northwest Florida rich in historical heritage dating back to American Indian inhabitants as early as the seventh century A.D. Spanish explorers surveyed Florida as early as 1538. In 1693 Don Francisco Tapia was commissioned to survey the Florida coast and drew the first map of the East Pass and the surrounding shores of Destin.

Fast forward a few hundred years when Destin’s namesake, Leonard Destin, a New London, Connecticut fishing captain settled in the area between 1845 and 1850. Finding the fishing bountiful Captain Destin stayed and built a New England colonial home and raised a family.  He experienced for himself what later became the city slogan which is Destin is the “luckiest fishing village in the world.”

For decades  Captain Leonard Destin and his descendants navigated and fished the surrounding waters of the Choctawhatchee Bay, bayous and through the East Pass, the only channel passage to the Gulf of Mexico between Panama City and Pensacola, in fishing vessels such as the Primrose shown above.  The Destins, the Marlers, the Melvins, the Kellys and many other oldtime Destin families guided the progress and future of their town informally for many years. The town was eventually incorporated in 1984. As you travel about town it is obvious the fishing culture and heritage is ingrained in the community to this day. 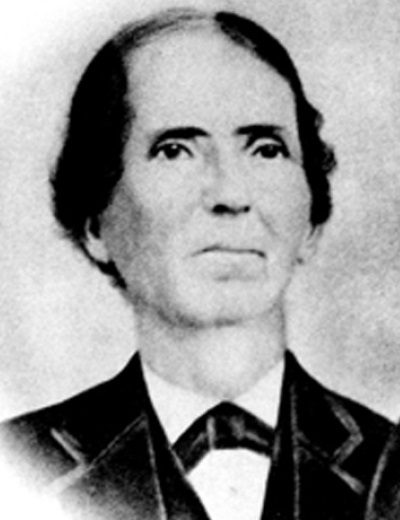 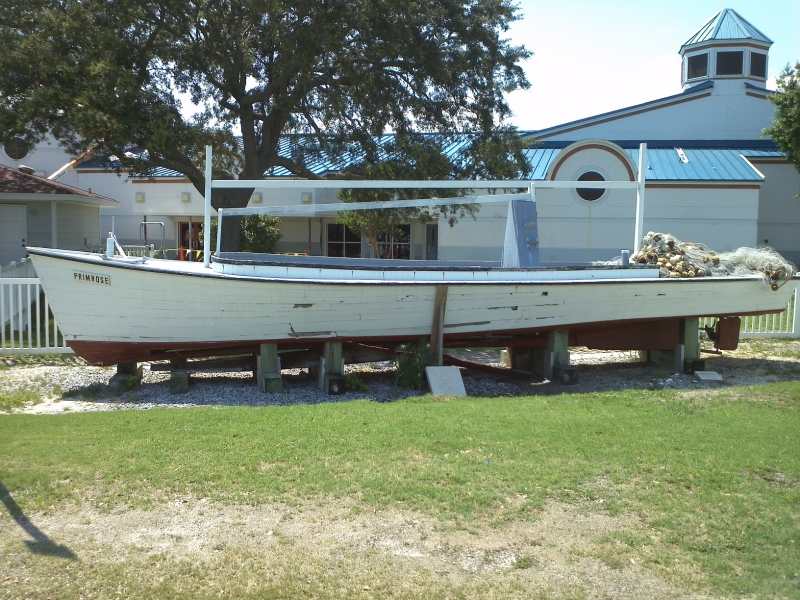 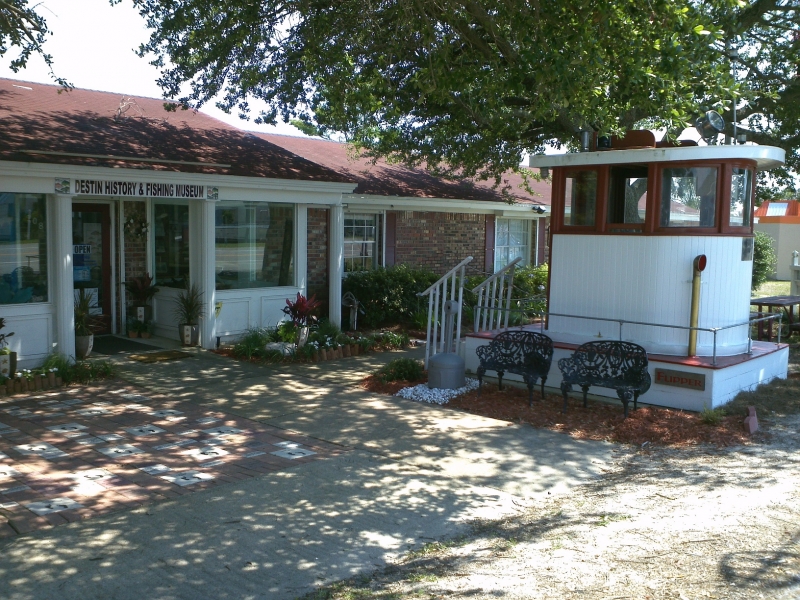 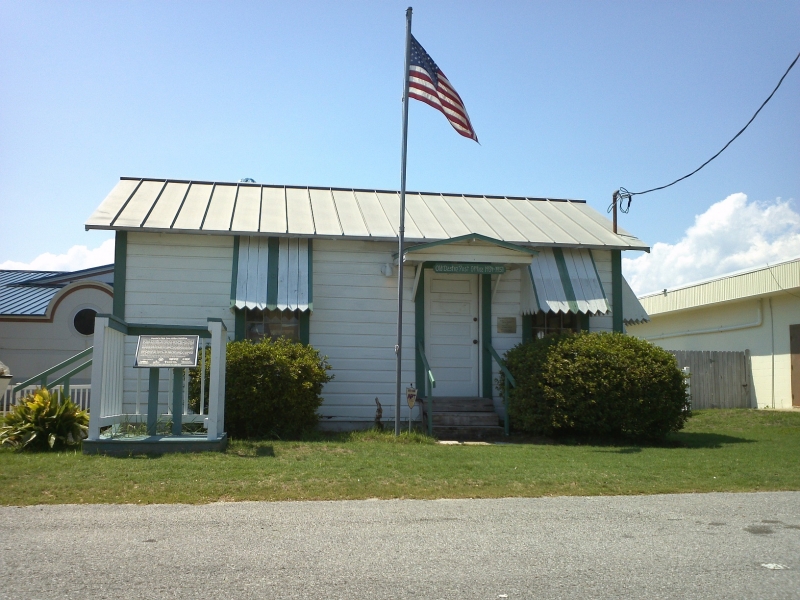 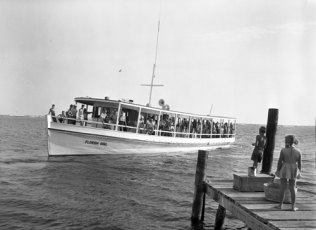